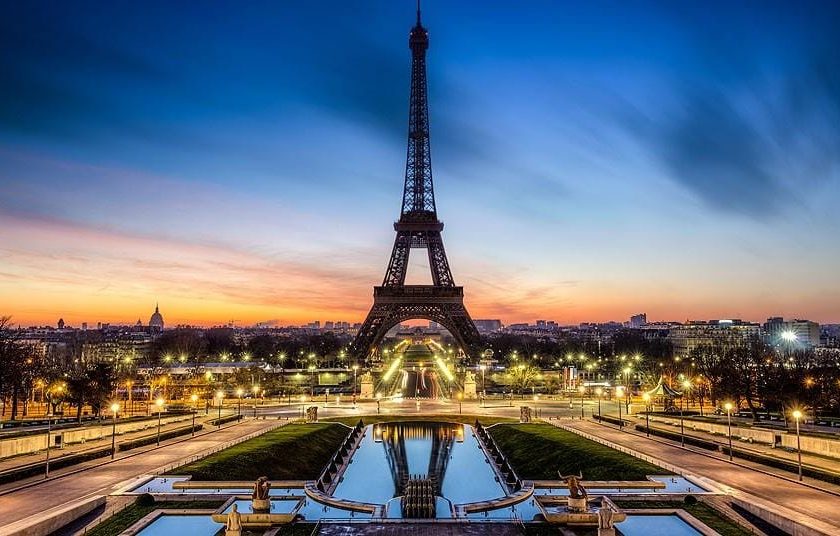 Paris is one of the biggest cities in Europe. But travel to your destination point is never a problem. Paris can offer a variety of transport systems, such as the metro (subway), buses, trams, RER and SNCF.  We going to provide you with some information and tips for each system. And also the best way to make travel cheap. 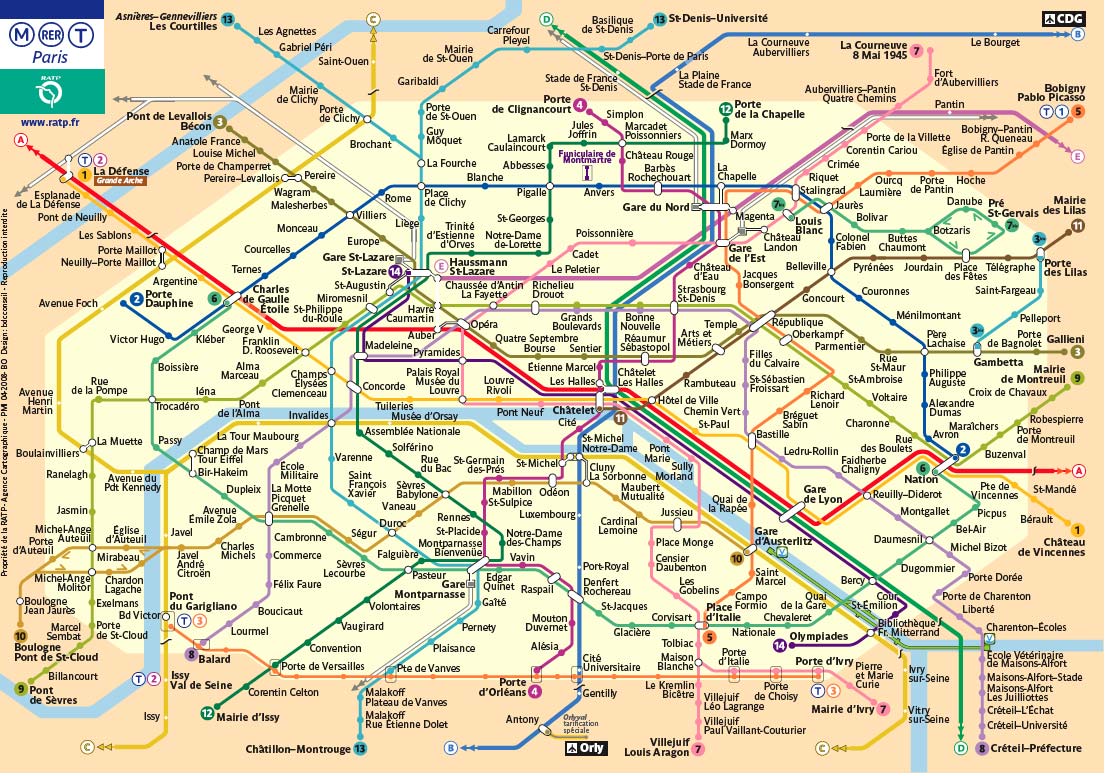 Week-long tickets are sold in the form of plastic contactless smartcards known as the Pass Navigo Découverte. You can buy a Navigo Découverte pass at nearly any Metro, RER, Transilien train ticket window that normally sells tickets and passes. (I say “nearly” because a ticket window may run out of blank Navigo passes to sell you.) You’ll need a smaller than passport size photo to be used on the pass (exact Navigo Decouverte photo size is 3cm tall by 2.5cm wide), plus a pen to write your name. There’s nearly always a photo booth nearby ticket windows at major stations, costing 5€ for a set of four pictures, so be sure to get your photo taken before going to the ticket window where they’ll likely have scissors handy for trimming your freshly minted photo on the pass. 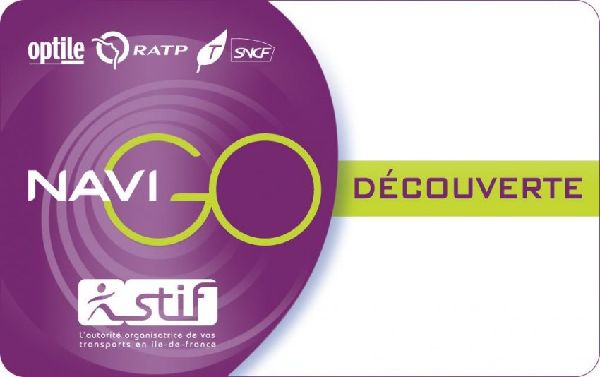